October 24, ‘All Brothers’, Meeting of Religious Brothers Residing in Rome

EVENTS – On the occasion of the Year of the Consecrated Life, the ‘ALL BROTHERS’ team has planned to organize, on October 24th, from 5-8 p.m., a meeting of religious brothers residing in Rome. Here the first announcement:
“We Are All Brothers”

“Where there are religious there is joy”
(Pope Francis)

To all religious Brothers:

With the joy we find in the Gospel, which reminds us that we are children of the same Father, we greet all of you, Brothers of all Congregations of religious life.

We are a group of Religious Brothers resident in Rome, of various Institutes, who since 2012 have been meeting to exchange experiences and promote some common initiatives.

Today we are writing to invite you to a meeting of Religious Brothers on the occasion of the Year of Consecrated Life that we have called “We Are All Brothers”. We will meet on Saturday, October 24th, from 5-8 pm, in the Generalate of the De la Salle Brothers, Via Aurelia 476, Rome.

The objectives of this meeting are the same three objectives of Pope Francis for the Year of the Consecrated Life lived as religious Brothers: to gratefully remember the past, to live the present with passion and to embrace the future with hope.

The meeting will have three parts: firstly a time of getting to know each other, then a time to unite in prayer as brothers, and finally, a time to celebrate our brotherhood sharing “dinner” informally.

We would ask you to mark October 24th 2015 on your calendars, to pass on this invitation to all religious Brothers of your congregation in Rome and to send us as a response to this message attaching your Congregation logo and five photos of Brothers in apostolic activities. The email address you can use to keep in touch is aharoma2012@gmail.com (‘aha’: in Hebrew means ‘brother’).

In the month of September we will send another message with details on the event registration so that we can know in advance the approximate number of religious Brothers who wish to participate in this meeting and to thus calculate the amount of a small contribution for dinner and other expenses.

The “All Brothers” Team 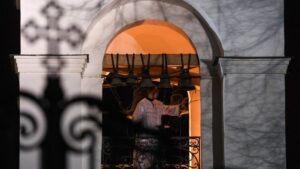 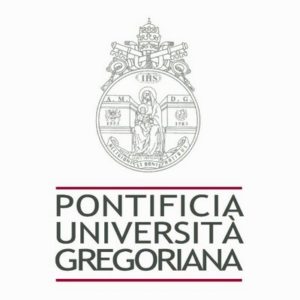 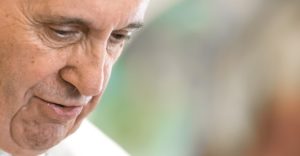